Produced by CCBC’s Commercial Intelligence and Marketing departments, Quick Market Facts quickly and assertively brings together key information from potential markets to expand business between Brazil and Canada. With each issue, the series addresses the essential content of a specific industry.

The studies are available in infographic and video formats and can be accessed on any device.

For one year, the Foreign Trade Commission of the Chamber developed a thorough study of the classification of goods – through Mercosur Common Nomenclature (NCM) and Harmonized System (HS) – to identify opportunities for the development of trade relations between countries. The result is the publication of the books: Brazilian Opportunities for Canadian Exporters and Canadian Opportunities for Brazilian Exporters, which will be launched at the 1st Brazil-Canada Foreign Trade Meeting to be held by CCBC on March 28, 2018.

The Brazil Canada Magazine is the main communication vehicle of the CCBC and one of the most important tools for the promotion and dissemination of business between the two countries. The publication is bimonthly, trilingual (Portuguese, English and French) and has printed and digital versions.

At each edition the Magazine brings quality content, deepening the themes of the bilateral relationship, presenting trends and opportunities for trade, investment, technology and innovation, education, culture and tourism, among others.

Relevant news about the relations Brazil-Canada

The Brazilian and Canadian legal world, with its peculiarities and similarities, is presented in a direct and objective manner by the periodical publication Direito Comparado, an initiative of the Legal Affairs Commission (CAJ) of the CCBC.

At each edition, specialists from Brazilian and Canadian offices explain the main points and the functioning of the laws of their countries on the same subject. The publication is digital and available in Portuguese and English. 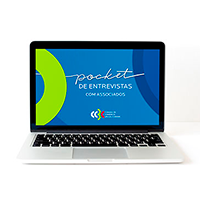 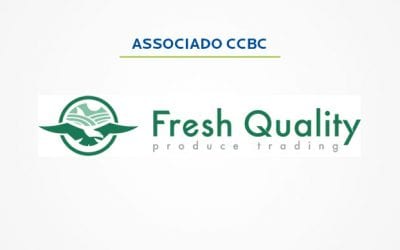 Fresh Quality is a Brazilian production company, specialized in exporting fresh fruits and vegetables. In its internationalization trajectory, it participated in the SIAL, the largest fair in the agro-food and beverage sector in North America that takes place in... 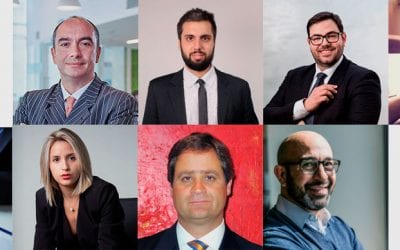 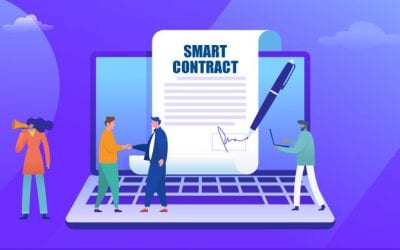 Here comes the contract of the future

Smart contracts promise the end of bureaucracy and a huge gain in efficiency to enforce agreements between the parties.
By Estela Cangerana. 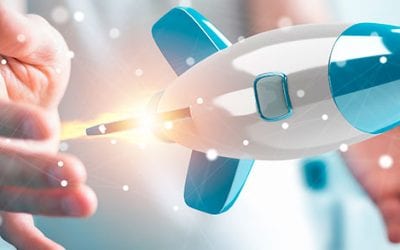 Brazil: a land of startups

Huge territory, multicultural history, openness to new ideas, creativity hub. Some of the attributes that perfectly describe Canada are also true about Brazil. The country, with 200 million inhabitants and low cost due to the devalued currency, has presented an impressive growth in the number of innovation centers. More than that, the increase in the number of entrepreneurs, regional and economic characteristics and the entry of some Brazilian startups in the coveted list of unicorns have placed cities like São Paulo in the list of the most promising places in the world. 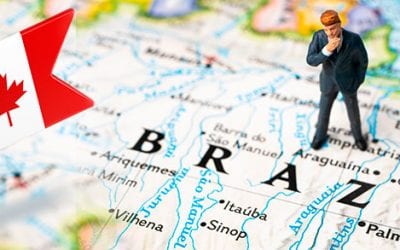 Structural changes in the economy can make Brazil even more attractive to international companies and investors  By Sérgio Siscaro and Estela Cangerana   One of the ten largest economies in the world, with a Gross Domestic Product (GDP) of R$ 6.8 trillion in 2018... 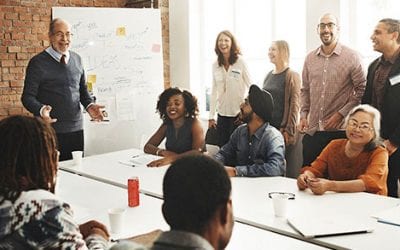 How much do your employees in Brazil really cost? (for Canadian and other foreign companies)

By Pablo Mourente, Lawyer and Head of International Business at David & Athayde Advogados. It is quite a common-sense opinion, at least for Brazilians or people who already know the Brazilian market, that the employment costs in Brazil are very high. And the...

CCBC IN THE MEDIA

See the articles about CCBC published in the national and international media.

Any cookies that may not be particularly necessary for the website to function and is used specifically to collect user personal data via analytics, ads, other embedded contents are termed as non-necessary cookies. It is mandatory to procure user consent prior to running these cookies on your website.

Get to know the