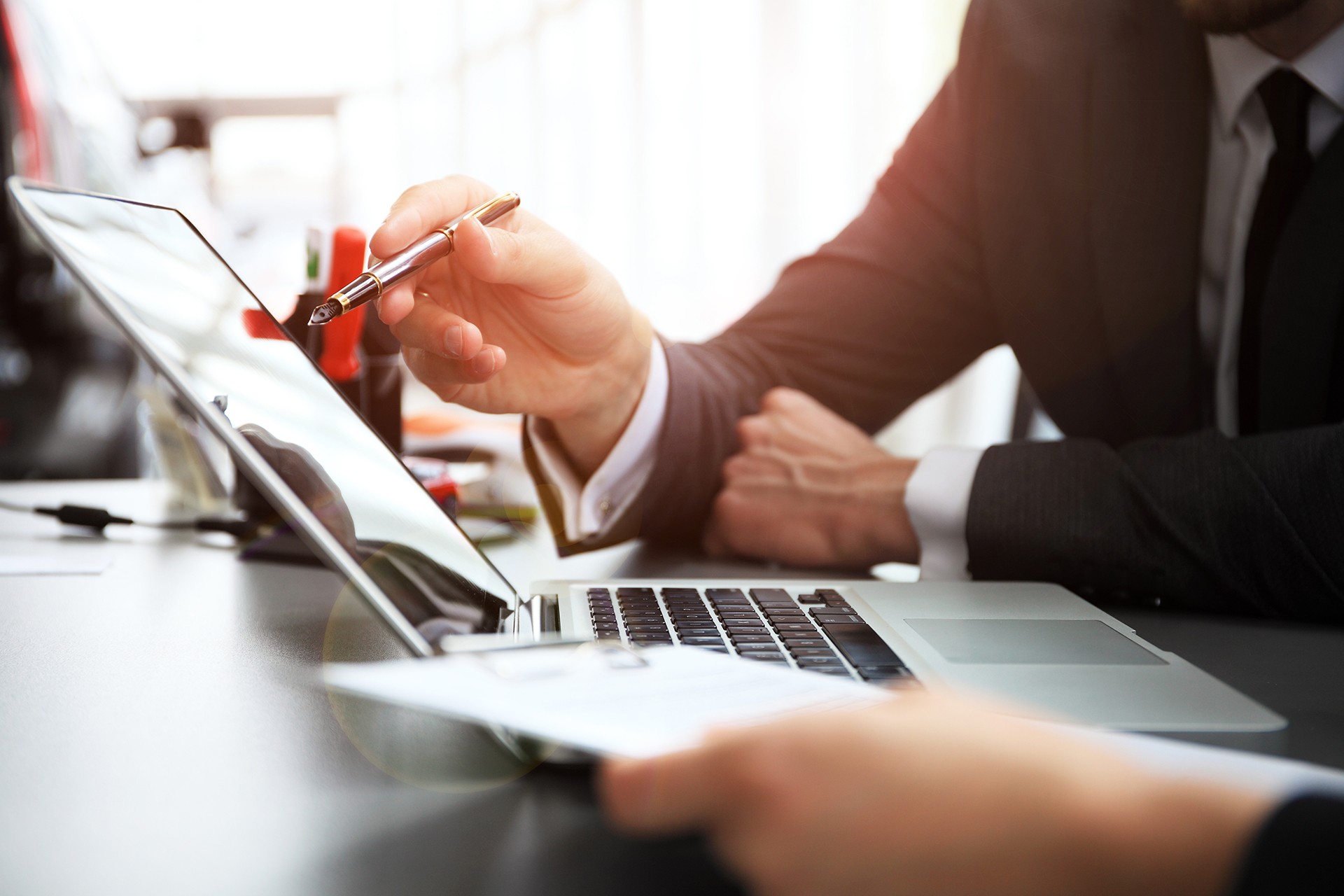 The trade flow between Brazil and Canada reached US $ 6.04 billion in 2020, with a positive trade balance for Brazil (US$ 2.429 billion). Brazilian exports to Canada in the period grew by 25% compared to 2019, totalling US$ 4.235 billion, according to data from the Brazilian Special Secretariat for Foreign Trade and International Affairs (SECINT). The main products traded included calcined alumina, other raw materials and items related to the mining industry, sugar, coffee, and other agribusiness goods.

In the period, Brazilian imports of Canadian products decreased by 20% compared to the previous year, totalling US$ 1.805 billion. The main products in the list of Brazilian imports included chemicals and fertilizers, medicaments, wheat, and aircraft and parts thereof.

Despite the pandemic, bilateral trade relations have been expanding substantially, especially Brazilian exports. In fact, from March to December, Brazilian exports to Canada rose by 32% in relation to the same period in 2019. Canadian imports from Brazil fell significantly due to the unfavorable exchange rate, totaling only US$ 1.6 billion in the period from March to December 2020.

country of origin of Brazilian imports

country of destination of Brazilian exports

For more information about Brazil and Canada relations and its potential

This website uses cookies to improve your experience while you navigate through the website. Out of these cookies, the cookies that are categorized as necessary are stored on your browser as they are essential for the working of basic functionalities of the website. We also use third-party cookies that help us analyze and understand how you use this website. These cookies will be stored in your browser only with your consent. You also have the option to opt-out of these cookies. But opting out of some of these cookies may have an effect on your browsing experience.
Necessary Always Enabled
Necessary cookies are absolutely essential for the website to function properly. This category only includes cookies that ensures basic functionalities and security features of the website. These cookies do not store any personal information.
Non-necessary
Any cookies that may not be particularly necessary for the website to function and is used specifically to collect user personal data via analytics, ads, other embedded contents are termed as non-necessary cookies. It is mandatory to procure user consent prior to running these cookies on your website.
SAVE & ACCEPT
Conheça também o