Year after year, the use of arbitration as an appropriate means for settling disputes is growing, in which the parties define an impartial third party independent of the demand to analyze and judge the conflict. The parties may further define an institution to promote the administration of the proceeding through cost and document management, a service provided by centers such as the CAM-CCBC.

Arbitration is a method that has enough demand because of the following advantages: 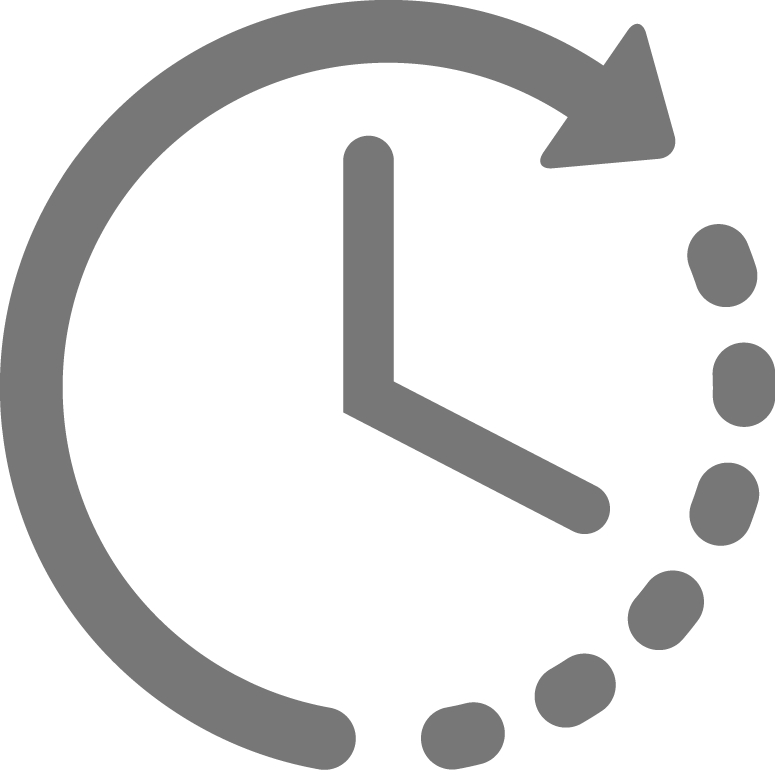 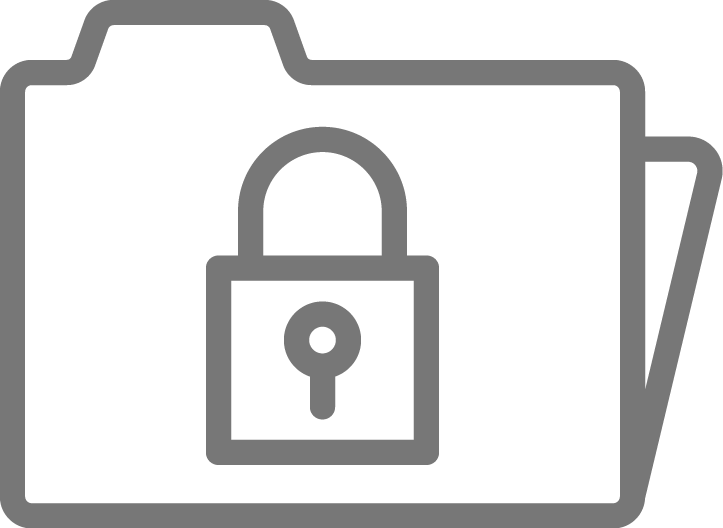 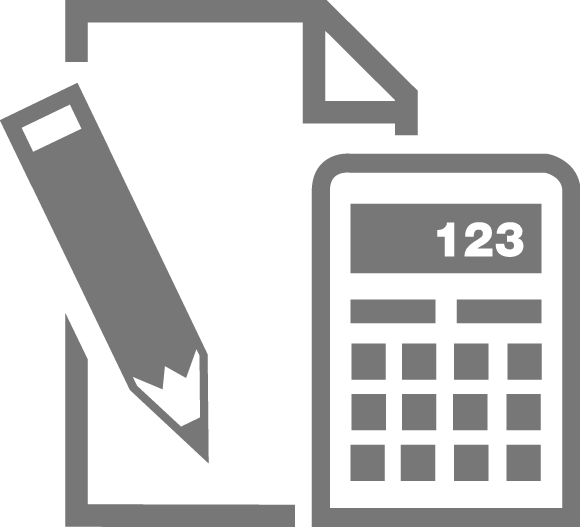 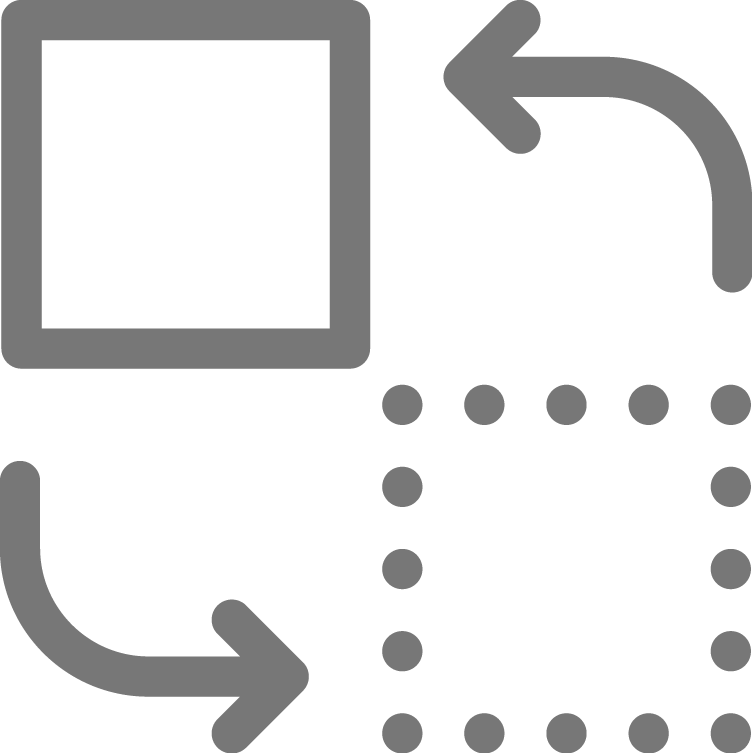 Election of legislation, seat and language of the proceeding 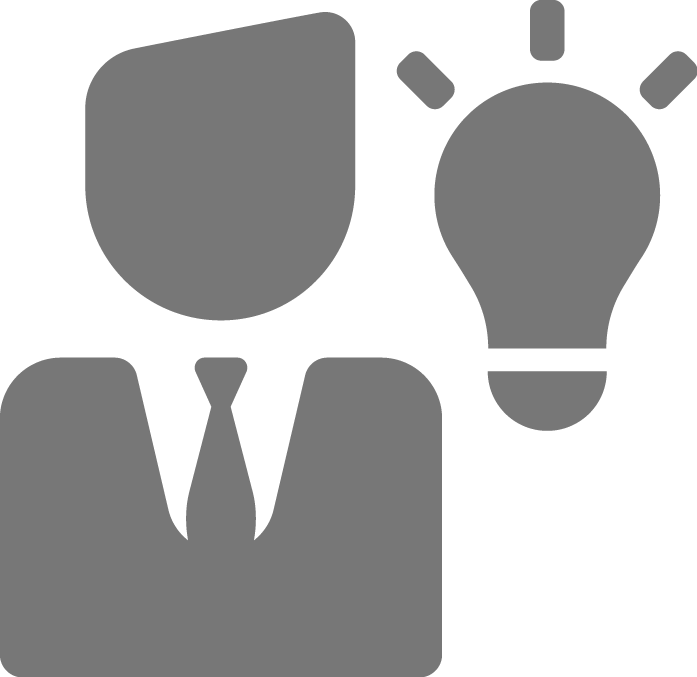 Expertise of the chosen arbitrator

These are characteristics that the CAM-CCBC seeks to maintain when performing the administration of proceedings, guaranteeing quality and efficiency of the method.

The practice became more widespread in Brazil just over two decades ago, when the Arbitration Law was promulgated (Law 9,307/1996). Representing one of the main advances in the area, the Arbitration Law overcame obstacles that prevented the expansion of arbitration in the country, such as the equation of the arbitrator to the legal judge and the non-requirement of approval of the Arbitration Award before the Judiciary.

The Law establishes that the parties are free to choose the rules of law that will be applied, just as the proceeding can be carried out based on the general principles of Law, uses and customs and international trade rules.

Another important step in Brazil was the ratification of the United Nations Convention on the Recognition and Enforcement of Foreign Arbitration Decisions of 1958 (known as the New York Convention). The document is considered to be the most important multilateral agreement on International Arbitration and has been ratified by more than 150 countries. By becoming a signatory to the convention in 2002, Brazil came to be recognized by the international community as favorable to the use of arbitration as an effective method for settling international disputes.

In 2015, the Country reformed the legislation, clarifying, for example, that arbitration may be used by direct and indirect public administration entities in order to solve property conflicts.

This site uses cookies to improve your experience. If you prefer, you can choose not to participate.Cookie settingsAccept
Manage consent

This website uses cookies to improve your experience while you navigate through the website. Out of these, the cookies that are categorized as necessary are stored on your browser as they are essential for the working of basic functionalities of the website. We also use third-party cookies that help us analyze and understand how you use this website. These cookies will be stored in your browser only with your consent. You also have the option to opt-out of these cookies. But opting out of some of these cookies may affect your browsing experience.
Necessary Always Enabled
Necessary cookies are absolutely essential for the website to function properly. This category only includes cookies that ensures basic functionalities and security features of the website. These cookies do not store any personal information.
Non-necessary
Any cookies that may not be particularly necessary for the website to function and is used specifically to collect user personal data via analytics, ads, other embedded contents are termed as non-necessary cookies. It is mandatory to procure user consent prior to running these cookies on your website.
SAVE & ACCEPT
X