About the CAM
History of 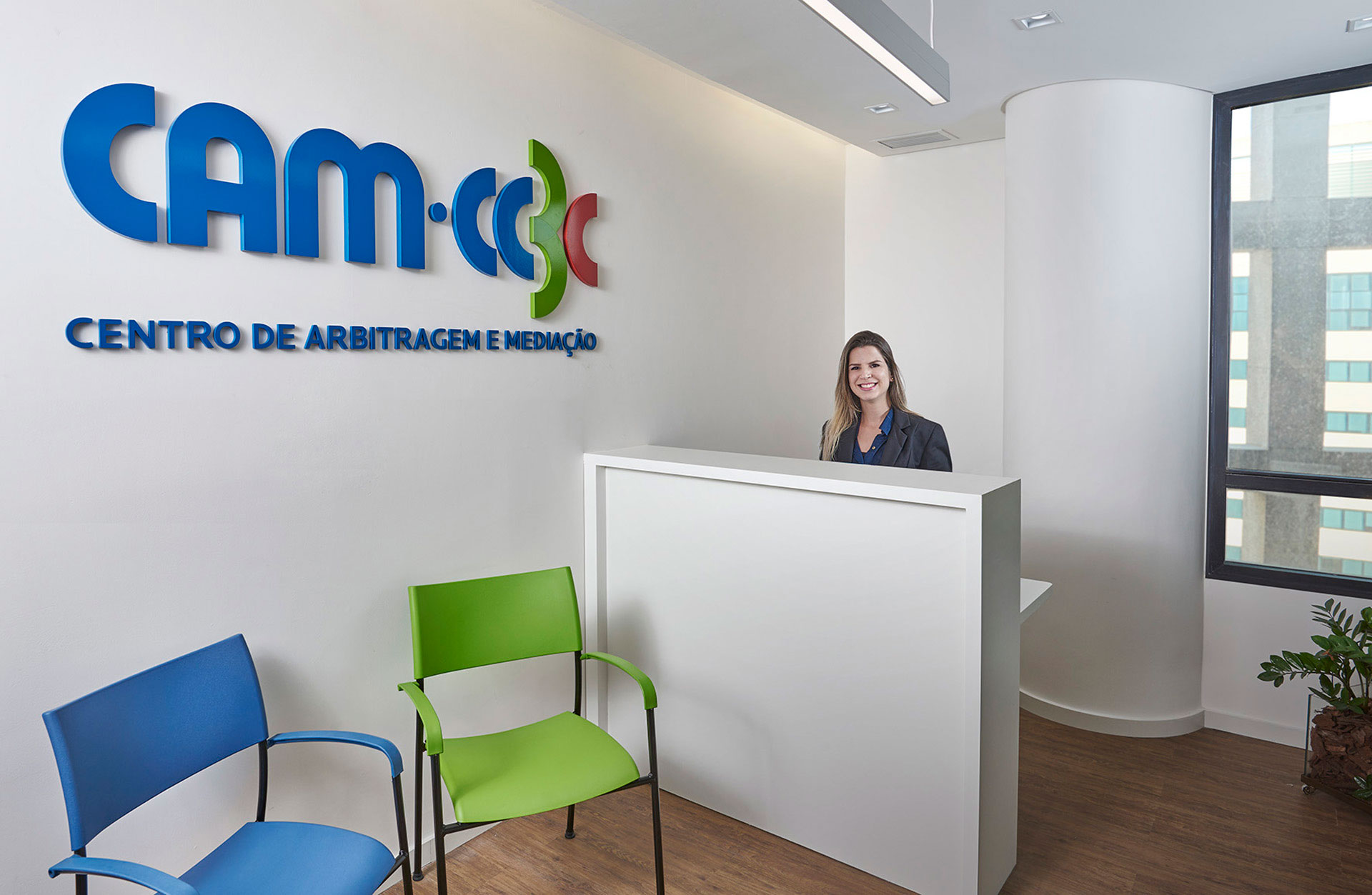 CAM-CCBC INTERNAL Regiment
The Center for Arbitration and Mediation of the Chamber of Commerce Brazil-Canada (CAM-CCBC) is a pioneer in the administration of Adequate/Appropriate Dispute Resolutions (ADRs). Responsible for a significant portion of the arbitration that takes place in the Country involving national and foreign parties, the CAM-CCBC has since 2004 the ISO 9001 quality certification.

Founded on July 26, 1979 by a group of lawyers and law professors, initially as the CCBC Arbitration Commission, the Center anticipated the regulation of the activity in Brazil. When the Arbitration Law was published in 1996 (Law no. 9307/96), the CAM-CCBC stood out in the national scene because it was already structured to offer reference services and attentive to the best international practices.

Since then, with the legal security gained, the use of arbitration has grown considerably each year, always having the CAM-CCBC in the lead among the institutions that administer the proceedings. International studies point to Brazil among the main countries or territories with the highest number of parties involved in arbitrations, behind only the United States, US Virgin Islands, Belize and France.

In 2017, the number of arbitrations initiated in the CAM-CCBC reached 141 proceedings, an increase of 43.9% compared to 98 the previous year and a record since its foundation. In the same period, the institution administered 387 arbitrations with a total value of R$ 46.5 billion.

In addition to national expressiveness, the CAM-CCBC has gained space and respect in the global scenario of arbitration. Today it is one of the most cited and internationally recognized Latin American centers actively participating in the highest level discussions on the worldwide development of the use and application of ADRs. It is still among the chambers preferred by the international parties for the administration of proceedings in Brazilian territory.

In order to meet the growing demand, maintaining the pillars of speed, technicity and safety, the CAM-CCBC has maintained throughout its history a continuous work to improve its services. Obtaining ISO 9001 is just one example of this effort and pioneering. It is also important to highlight the importance of maintaining a high quality technical and operational regulation, adapted to the requirements and complexities of proceedings and to national and international trends.

In addition, a highly qualified, modern and efficient team makes the CAM-CCBC’s service unique. At the same time, the use of best practices available and state-of-the-art technological resources ensure the administration of transparent and speedy proceedings.

CAM-CCBC has a complete structure of mediation and arbitration rooms. 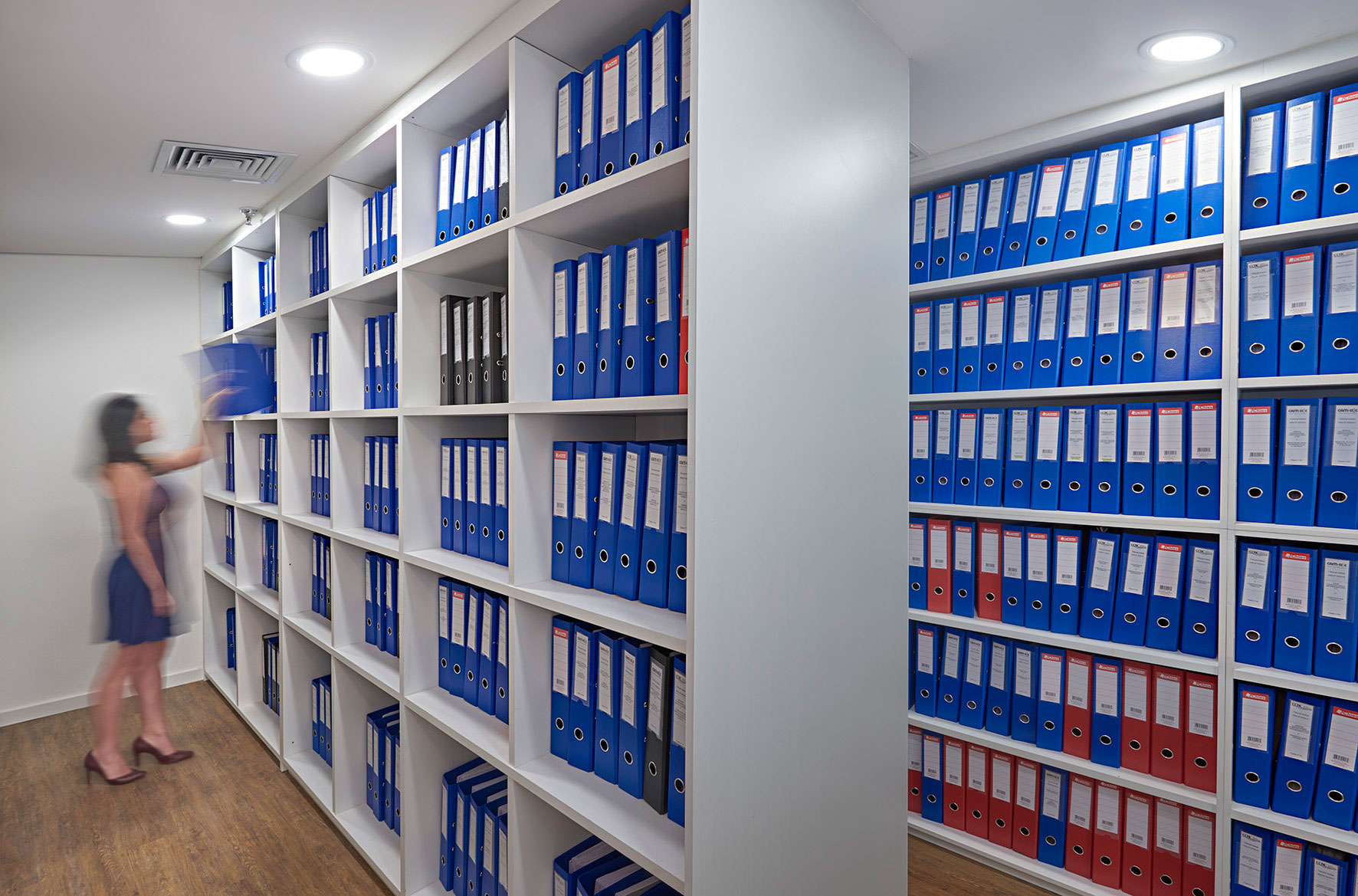 CAM-CCBC approves the revision of the Arbitration Rules and the first Mediation Roadmap.

Obtained the ISO 9001 quality certificate in the administration of arbitration proceedings.

Approval of the rules of Domain Registration Controversy Committee.

Approval of the Rules of Procedure for the Dispute Settlement Committee.

Revision of the CAM-CCBC Arbitration Rules.

CAM-CCBC promotes its 1st Annual Congress (Pan-American Arbitration Congress) in São Paulo and starts a series of events of international expressiveness with the presence of great names of the arbitration in the global scenario.

Review of the Regulation of the Committee for Prevention and Dispute Resolution (Dispute Board).

This site uses cookies to improve your experience. If you prefer, you can choose not to participate.Cookie settingsAccept
Manage consent

This website uses cookies to improve your experience while you navigate through the website. Out of these, the cookies that are categorized as necessary are stored on your browser as they are essential for the working of basic functionalities of the website. We also use third-party cookies that help us analyze and understand how you use this website. These cookies will be stored in your browser only with your consent. You also have the option to opt-out of these cookies. But opting out of some of these cookies may affect your browsing experience.
Necessary Always Enabled
Necessary cookies are absolutely essential for the website to function properly. This category only includes cookies that ensures basic functionalities and security features of the website. These cookies do not store any personal information.
Non-necessary
Any cookies that may not be particularly necessary for the website to function and is used specifically to collect user personal data via analytics, ads, other embedded contents are termed as non-necessary cookies. It is mandatory to procure user consent prior to running these cookies on your website.
SAVE & ACCEPT
X