One of the missions of the CCBC is to promote cultural exchange between Brazil and Canada. Canadian society stands out on the international scene because of the high degree of multiculturalism, acceptance of cultural contributions from all continents, and strong commitment to diversity. Common point with the Brazilian society that, although it has had a very different trajectory, is also strongly marked by a rich and diverse culture, with a wide acceptance of the differences.

In Canada, the dual European colonization (British and French) brought expressive cultural marks. Both languages are official, for example. In addition, proximity to the United States also promotes influences. Added to these factors, there is the presence of native indigenous peoples and the expressive immigration from nations around the world. Canada has a strong state policy to stimulate immigration. The country also has increasing annual immigrant targets.
This intense migratory movement profoundly marks the way of life of local society and gives the country a 100% multicultural identity. 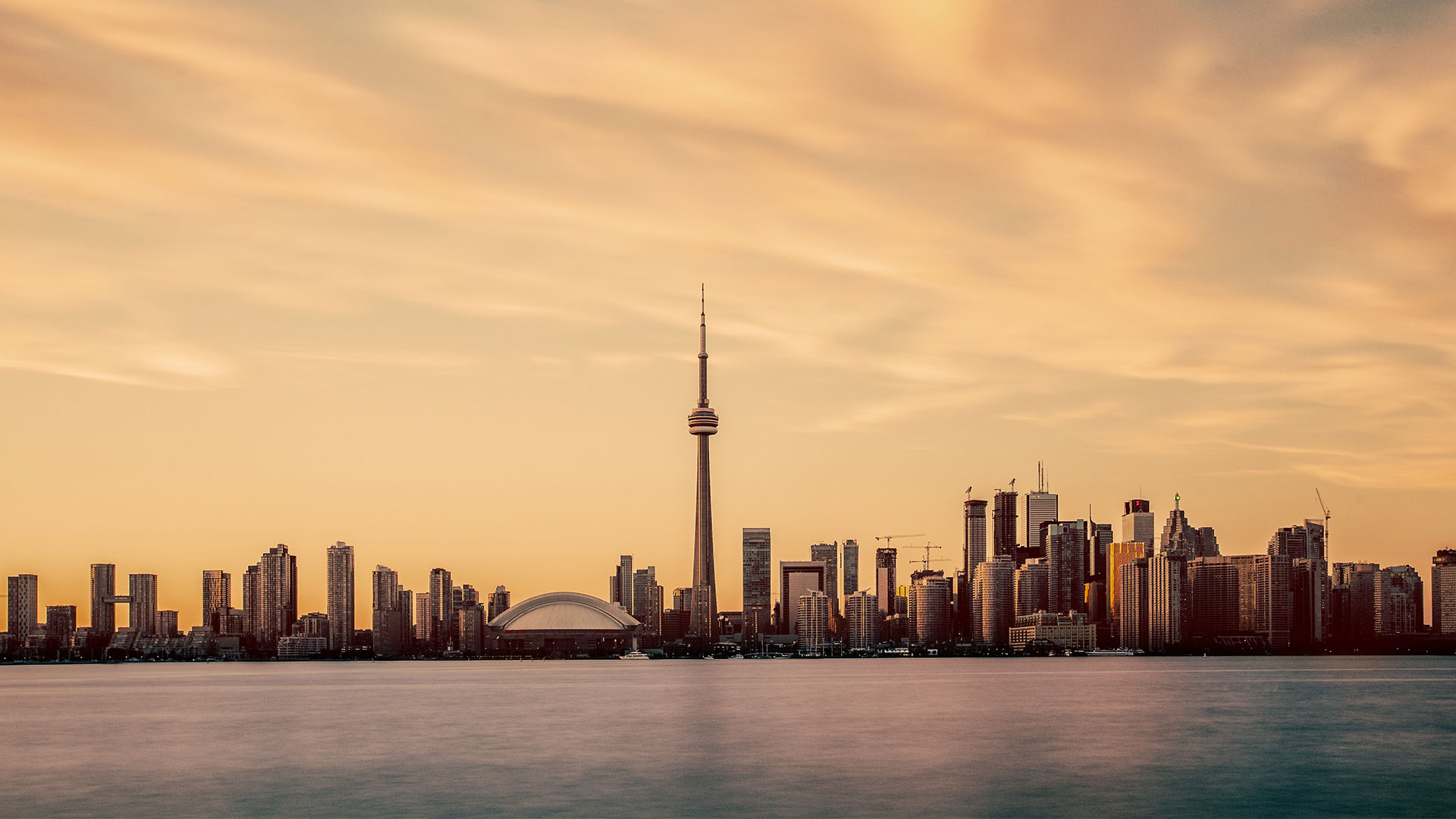 Brazil, in the same way, has great interference from many peoples in its cultural formation. At different stages of its history, there were several migratory flows of nations from Europe, Africa and Asia. More recently, economic and social problems in other countries, including Latin American neighbors, have motivated the arrival of thousands of refugees. The legacy of the presence of foreigners can be seen in various aspects of the Brazilian culture, gastronomy and way of life.

In music and art, the Brazilian contribution is known worldwide by movements such as Bossa Nova and rhythms such as samba. Among the most respected names in the music scene are composers and singers Vinícius de Moraes and Tom Jobim. Besides them, Sergio Mendes, Max Cavalera, from the group Sepultura, and Anitta are known for very different styles. In the literature, Paulo Coelho’s books have been best sellers for decades. Actors such as Sônia Braga, Rodrigo Santoro, Wagner Moura and Alice Braga represent the national talent on the screen, along with directors such as Walter Salles and José Padilha. The photographer Sebastião Salgado and the artist Romero Britto still illustrate the diversity and breadth of the Brazilian cultural scene.

On the Canadian side, some of the most impressive representatives of art in the world are the writers Alice Munro (who won the Nobel Prize for Literature in 2013), Michael Ondaatje (The English Patient, later adapted for the cinema) and Margaret Altwood (who recently had her books Alias ​​Grace and The Handmaid’s Tale transformed into the TV series Alias ​​Grace and The Handmaid’s Tale, respectively).

In the music, names like Diana Krall, Céline Dion, Michael Bublé, Oscar Peterson, Justin Bieber and Shawn Mendes are Canadian, as well as the bands Guess Who, Bachman-Turner Overdrive, Triumph and Rush. In addition, leading film directors came from Canada, such as David Cronenberg and James Cameron. Among the actors are Ryan Gosling, Alec Badwin, Pamela Anderson and Ellen Page.

The cultural expression of the two countries is represented in several CCBC initiatives, with the aim of strengthening cultural ties. The Exchanging Glances: Images of two Cultures project brings together professional photographers from Brazil and Canada, who switch cities and record their impressions of the urban scene. In its editions, São Paulo and Toronto, Florianópolis and Vancouver, Brasilia and Ottawa, Rio de Janeiro and Montreal have already been portrayed.

In gastronomy, the Canadian Gastronomic Weeks in São Paulo and Rio de Janeiroand the Brazilian Week in Quebec bring together the experience of working in partnership of chefs from both countries with regional ingredients in the creation of exclusive menus of great success.

Reinforcing the celebrations of its 45 years, the CCBC still launched the CCBC Jazz Fest, which promoted the discovery of new talents of Brazilian music and also took the band to Canada.

Two photographers, two cities: one Canadian and one Brazilian. See the digital books of the exhibitions: