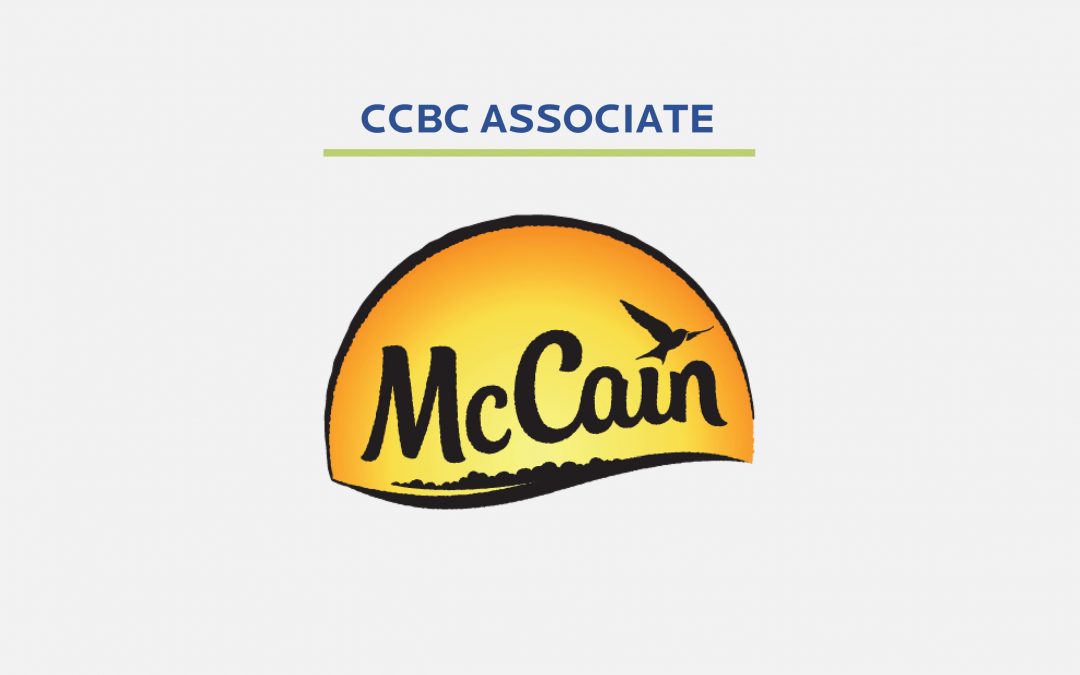 McCain, a food company that produces frozen pre-fried potatoes, this month inaugurated its first production unit in Brazil. It is a 65 thousand m2 factory, installed in Araxá (MG), and with which the Canadian company intends to increase its production by 30%, opening the possibility of also exploring the foreign market. The company has invested US$150 million in the venture.

This decision continues the company’s expansion process in the country. In 2016, McCain opened a distribution center in Pernambuco and, in the following year, another one in Santa Catarina. In 2018, the company acquired 49% of Forno de Minas – which enabled McCain to enter the segment of snacks, such as coxinhas and salty snacks. In the following year, it took control of 70% of Sérya’s capital.

Before the Brazilian plant, McCain served the market by importing the items produced in its unit in Argentina. The company has been in Brazil for 30 years, and offers 25 varieties of products – supplying fast food chains such as McDonald’s.

Agenda of opportunities in 2023

END_OF_DOCUMENT_TOKEN_TO_BE_REPLACED

CCBC strengthens its presence in Canada