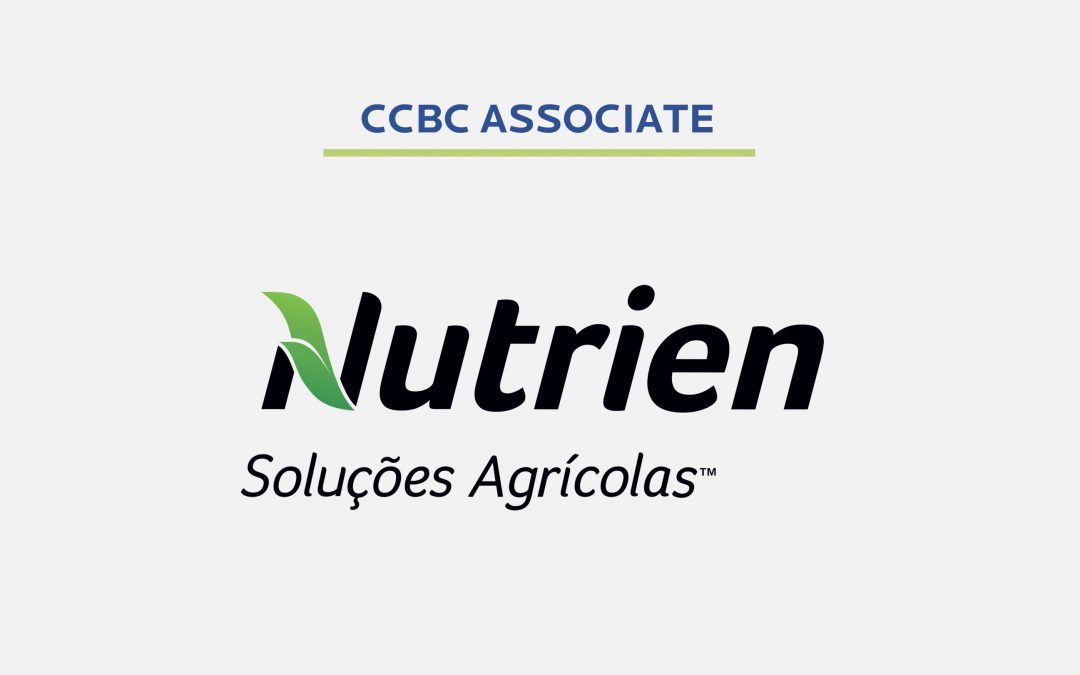 As part of its strategy to serve rural producers in the main agricultural regions of Brazil, Nutrien announced in June the purchase of Marca Agro Mercantil, an input retailer operating in the Minas Gerais market, with presence in 67 municipalities of the state. With the operation, Nutrien – which is one of the largest fertilizer producers in the world – now has access to a universe of more than 1.7 thousand customers in the Triângulo Mineiro, Alto Paranaíba and Southwest regions.

The acquisition of Marca Agro Mercantil must still go through the approval of the Administrative Council for Economic Defense (Cade). Once approved, the operation will enable the company to have 26 commercial units, as well as a fertilizer blender in Araxá and a team of 160 specialized consultants working in Minas Gerais.

According to the president of Nutrien, André Dias, the company’s priority is to consolidate itself this year and next, as the largest company of solutions for the farmer. The executive was recently chosen as Valuable Executive for Agribusiness (Executivo de Valor no Agronegócio) by the financial newspaper Valor Econômico. About the purchase of Marca Agro Mercantil, he said that the deal “allows us a greater capillarity in the field to provide integrated and individualized solutions that promote the success of the producer in Minas Gerais”.

Data Analysis in Mining
Immersion in the Canadian education system