In Brazil and Canada, venture capital projects have been growing in recent years, each in its own way

Brazil and Canada are economies of almost the same size and with increasing venture capital (VC) investments in recent years, which have proved resilient even amid the coronavirus pandemic. But there are also some distinctions between the Brazilian and Canadian markets for VC, such as government support for the startups ecosystem. Daniel Chalfon, partner of the Brazilian company Astella Investimentos, and Prashant Mattar, partner of the Canadian company Panache Ventures, talk about these similarities and differences in the interviews below. 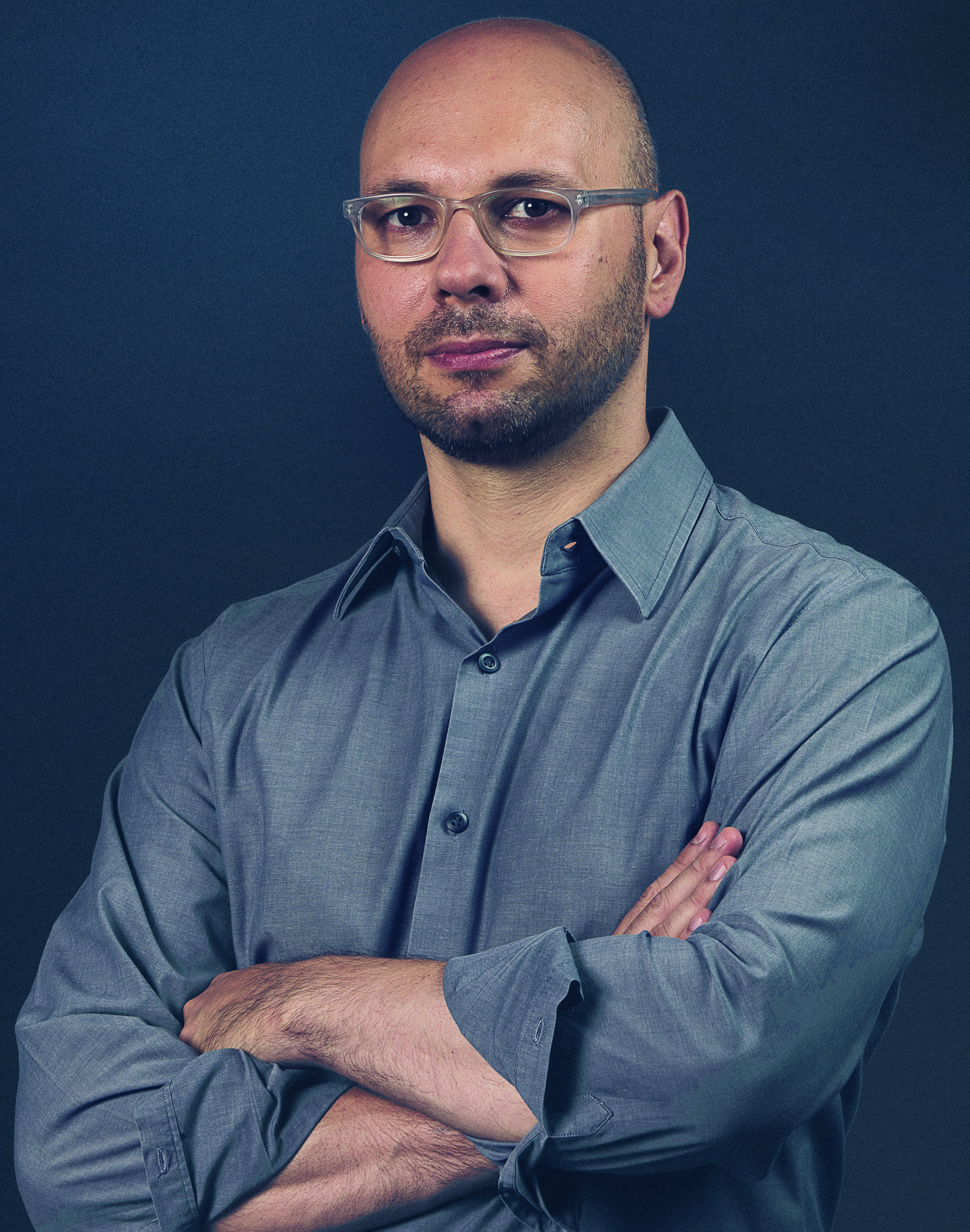 What are the main characteristics of venture capital in Brazil?
The market has grown a lot in recent years. There has never been so much structure and money for entrepreneurs (in 2020, VC investments totaled R$ 14.6 billion and in 2019, R$ 10.8 billion). Venture capital encourages the entrepreneur to start a new business and the investor to put money into the ecosystem. But resources in Brazil are still low in relation to GDP. In the US, they amount to about 0.6%, 11 times more than in Brazil.

In what stages of investments are Brazilian VCs? Are funds very dependent on foreign investors?
Brazil is a very strong ecosystem up to Series B (from the angel investment phase up to when the startup begins to accelerate its business), with several accelerators and funds. Now, Brazil must build the advanced stage investment. As the early-stage game is local and the late-stage game is global, those who seek post-Series B investment needs to seek global funds. As the asset class is relatively new here, there has not been enough time to build the late stage here.

What is the scenario of unicorns in Brazil?
Brazil also has its unicorns, such as 99 (passenger transport), Nubank (digital bank), Quinto Andar (real estate) and Arco Educação (education). But a unicorn is something relative. Many had a decrease in revenue and perhaps, in a certain period, they would not have that valuation. However, it is important from the point of view of attracting capital and a remarkable achievement for a private company in Brazil. In relation to IPOs, the Brazilian stock exchange (B3) still has companies based on old models from the 90’s, such as incumbent banks and oil companies. The IPOs of those who had VC investment have happened abroad.

What has been the role of the government in the startups and VC ecosystem of Brazil?
It is a big mistake for the government not to focus more on an area that solves two issues: creating jobs and businesses that generate the world’s highest values. Brazil laws are not VC-friendly, although it has improved with the legal framework of startups (in April, it is still under discussion in Congress). In the US, for example, there are incentives from bankruptcy law to opening bank accounts. Whereas here, many people prefer to invest in a real estate fund in the stock exchange, which does not generate employment.

How did the pandemic affect the ecosystem?
Macroeconomic events have little effect on early-stage investors. We have not invested in anything that needs to be mature in 6 months, our term is long, from 7 to 10 years. But, in a crisis, we seek to see the changes that will transform societies. One current example is telemedicine.

In its investment analyses, does Astella take ESG into account?
In general, Brazilian society falls short on ESG and venture capital is no exception. In the environmental topic specifically, the type of activity we invest in does not have a great impact in this area, but if there are opportunities, we will deepen the analysis. 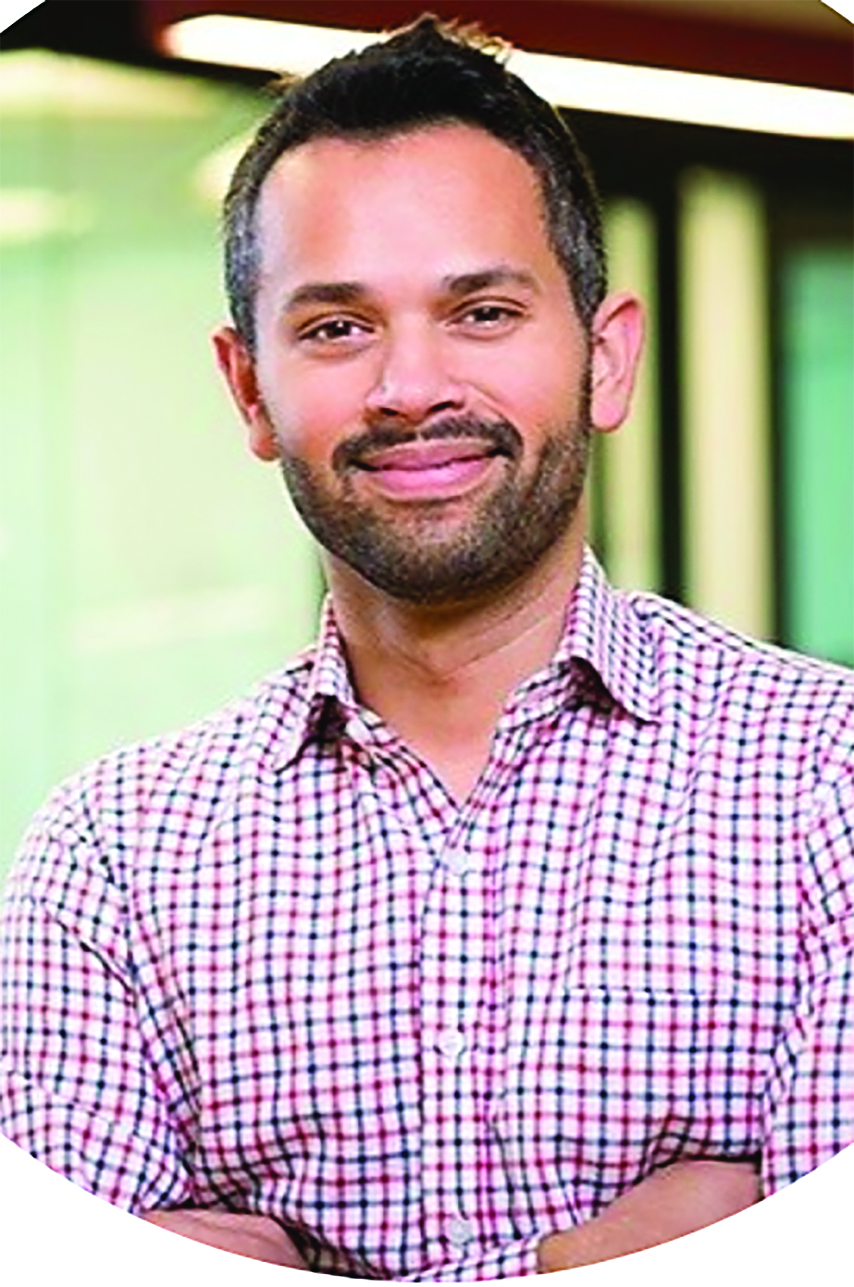 What are the main characteristics of venture capital in Canada?
Canada’s technological ecosystem has experienced significant growth over the past 10 years. What continues to feed this segment is the exceptional talent of entrepreneurs, access to private capital, an expansion of the exit movement and government support. The year 2019 was special, with 6.2 billion Canadian dollars in capital invested by venture capital, a record. In 2020, despite the decrease, we had the second largest result, with 4.4 billion Canadian dollars.

In what stages of investments are Canadian VCs? Are funds very dependent on foreign investors?
There are many well established VC funds in Canada, in different stages and industries. We are also seeing an increase in the number of funds from the United States and other countries investing here, which is a powerful sign of the strength of the Canadian technology industry. However, I believe there is a gap in the early stages of the investment cycle, the pre-Series A.

What is the scenario of unicorns in Canada?
We have had a number of success stories among unicorns and exits, including through IPOs (Initial Public Offerings). These include Shopify (software for e-commerce), Lightspeed (software for point-of-sale and digital commerce) and Verafin (platform for fraud detection). I hope to see an increase in the number of IPOs and M&As in the coming years. As in Brazil, startups from Canada also seek the US market for IPOs).

What has been the role of the government in the startups and VC ecosystem of Canada?
The agencies of the federal government and provinces play an important role in supporting the technological ecosystem. Policies such as tax credits for R&D, visa programs for startups, and the Venture Capital Catalyst Initiative (in which the federal government invests in VC funds that will invest in startups), have been successful in attracting and retaining talents and investments in Canada.

“Policies such as tax credits for R&D, visa
programs for startups, and the Venture Capital
Catalyst Initiative, have been successful in
attracting and retaining talents and
investments in Canada”

How did the pandemic affect the ecosystem?
Activities linked to venture capital decreased in 2020. However, they remain above 2018 levels. Canada’s technology ecosystem has been resilient and we have seen increased investments in e-commerce, health, fintechs, and edtechs, for example.

In its investment analyses, does Panache Ventures take ESG into account?
It sure does. ESG is an important area of investment for us. One example of this is the investment we made in a technology that helps small businesses increase energy efficiency. And we continue to evaluate other investments in this area.