Rio de Janeiro is the first regional base by CCBC

Since December 2016, CCBC has intensified its presence in the State of Rio de Janeiro, with the Rio Chapter. The initiative is part of the amplification process of the Chamber’s activities throughout the country. Rio de Janeiro was chosen to be the first regional base for the importance of its economic, educational, cultural and social relations with Canada.

There are currently more than 50 Canadian companies operating in the state, as well as dozens of other local Brazilian companies that are acting or interested in coming to work in the near future in Canada.

Rio Chapter is a local bridge of assistance to the members, with efforts focused on the approach of entrepreneurs and institutions from Rio de Janeiro and Canada with common interests. It also organizes a specific program of activities, events and meetings to promote the exchange of business and knowledge between the two countries. The oil and gas segments, the creative industry and technology are some of the highlights of the region.

The State of Rio de Janeiro has the second largest economy in Brazil. Despite the slowdown in recent years, the recovery of activity in the third and fourth quarters of 2017, coupled with the outlook for the first months of this year, indicates growth of the local Gross Domestic Product (GDP) in the accumulated of 2018. The oil industry and the energy sector as a whole, which are also targets of CCBC actions, should leverage the expansion of the state.

For more information about Chapter Rio 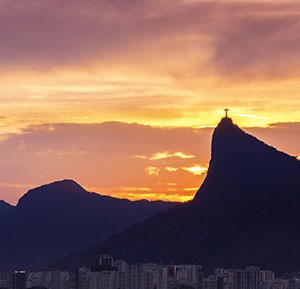 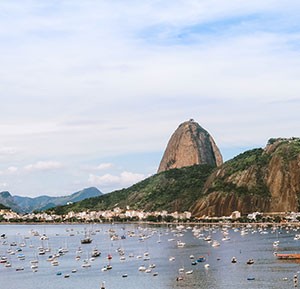 For more information about Rio Chapter

Any cookies that may not be particularly necessary for the website to function and is used specifically to collect user personal data via analytics, ads, other embedded contents are termed as non-necessary cookies. It is mandatory to procure user consent prior to running these cookies on your website.

Get to know the